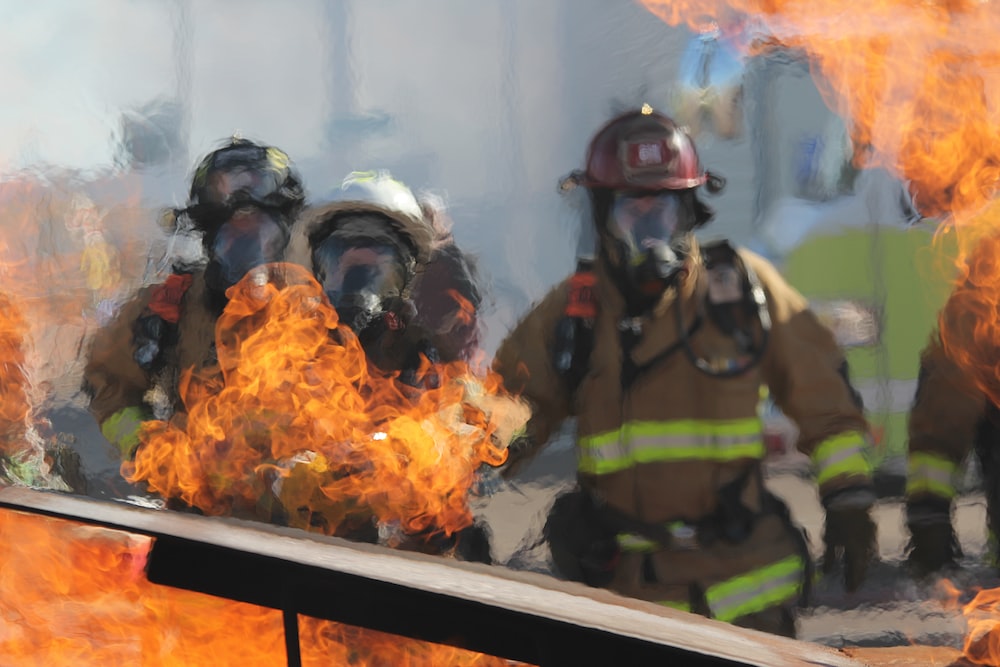 Over 200 firefighters from Passaic, Essex and Bergen County battled back the flames that erupted on Friday night coming from the swimming pool chemical plant, causing an evacuation order from Mayor Lora of Passaic to be issued.

By 9pm the fire grew to a three-alarm blaze threatening the surrounding neighborhood with potential toxic fumes.

Officials from the New Jersey Department of Environmental Protection were on the scene, testing the air quality for dangerous chemicals.

The building from which the fire started collapsed by 11pm on Friday.

The firefighters fought back flames from moving into other buildings where there were 100,000 lbs of chlorine pellets stored.

The sub-frigid temperatures dropping to 20 degrees with strong winds made fighting the fire even more difficult and dangerous with wind chills hitting zero.

The massive fire required the fire companies to expend a massive amount of water, up to one million gallons of water per minute, according to reports.

Even Route 21 had to be shut down.

he cause of the fire is still not known but investigators were on the scene.