As of February 2019, the average days on market for single-family homes came in at just 80 days. That is down by almost 40% from the time reported in 2011. Properties are selling significantly faster than they were back in 2011. Plus, sellers are getting approximately 5% more on the actual list price than they were back in 2011. The appreciation isn’t huge, but as properties sell quicker, the appreciation will reflect the higher demand. 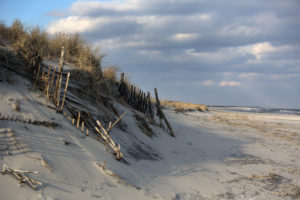 As we look at the numbers from nearly 10 years ago compared to today, there are other significant changes:

But some numbers speak louder than others. I found the big difference between then and now was back in September 2011 the number of homes on market was 5,547. This compares with 3,989 for February 2019.

All this translates into a stronger and healthier Ocean County real estate market, which took longer than many expected but is now showing itself to be on very solid ground.