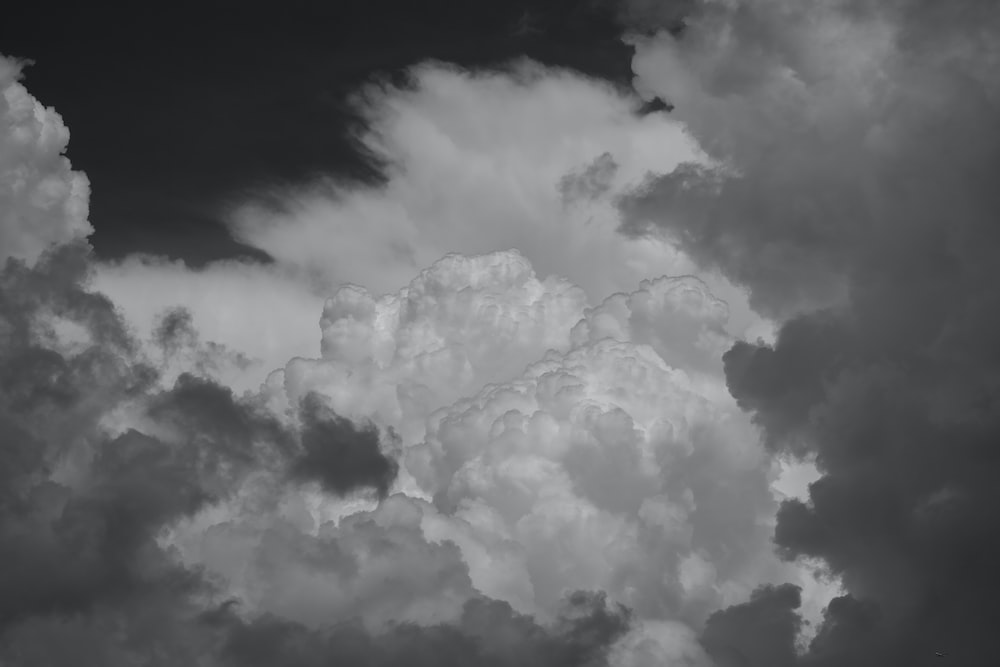 Predictions point to rainfall rates that will exceed 1 inch per hour at times, which could lead to flash flooding of creeks, streams,

urban areas and poor drainage areas. The storm is expected to move north and east towards Long Island, eastern Connecticut and eastern Massachusetts as it strengthens. The forecasts range from as much as 4 to 5 inches of rain over a large area of New Jersey, New York City and Long Island, New York. And AccuWeather is predicting as much as 4 to 8 inches of rain in parts of Connecticut, Massachusetts and Rhode Island.

Now the possibility of an isolated tornado is not expected for New Jersey.

All Jersey Shore counties, including Burlington County
When: 8 p.m. Monday to 5 p.m. Tuesday
What: Stream, creek and roadway flooding

The rain will be steady and continue into the evening and overnight. Flooding rain are possible, but no severe weather. By dawn Wednesday, all will be dry.