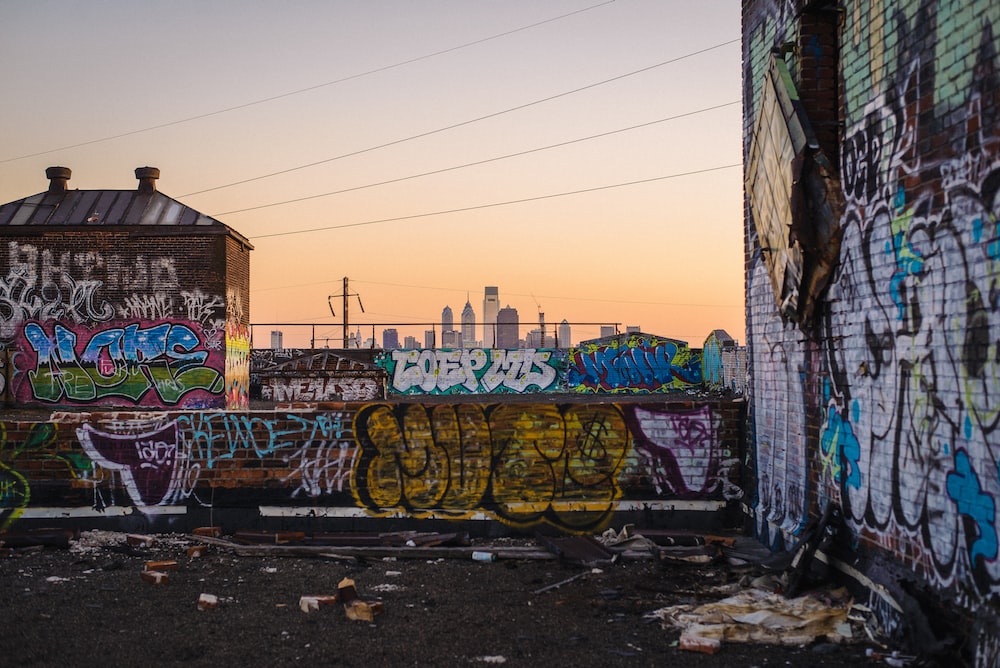 A Pew Research Study reported that there were a significant number of homes that were prone to falling into disrepair and even becoming abandoned because of tangled titles.
The importance of title concerns the city officials because a home is the primary source of accumulated wealth.
According to the recent Pew Study, Philadelphia residents may be living in a home with a “tangled title,” which will remain unresolved until the point that a legal problem arises and they discover the issue. This usually occurs only after they encounter financial trouble and now understand that the home they thought they owned is held but by a series of problems or title defects.
How serious is this Philadelphia problem? Well, according to the Pew Study, “Philadelphia has at least 10,407 tangled titles, affecting 2% of the city’s 509,258 residential properties.”
Other Issues
• Although the median assessed value of these homes—$88,800—is lower than the citywide median of $134,300, the properties are still collectively worth over $1.1 billion, representing a significant amount of family wealth.
• The incidence of tangled titles is highest in parts of North, Upper North, West, and Southwest Philadelphia, areas that account for more than half of the city’s tangled titles but only about a third of all residential properties.
• Although no demographic data on affected households is available, the neighborhoods most affected tend to be those with relatively low housing values, low incomes, and high poverty rates.
• The populations of the hardest-hit areas are predominantly Black, while those least affected are majority White.
The ramification of this situation is such that, with a tangled title, those living in such residences find it difficult to access the programs and grants available to them, and handcuffing them from making the necessary repairs to the properties. In addition, they are still liable for paying real estate taxes.
The Cost to Correct These Titles
The bad news is that it was estimated by the Pew Study that the cost for correcting these defective titles would average about $9,200 – and considering the median assessed value of the homes is put at $88,000, residents are reticent about doing anything. Thus the homes fall into greater disrepair. The Philadelphia Register of Wills, Tracey Gordon, identified a city program that waives some fees incurred when fixing a property title, but there is more that needs to be done in order to produce a clean title.
She indicated that those people looking for help in this matter should call her office: 215-686-6250.