Power Tip: A Name Can Be a Game-Changer 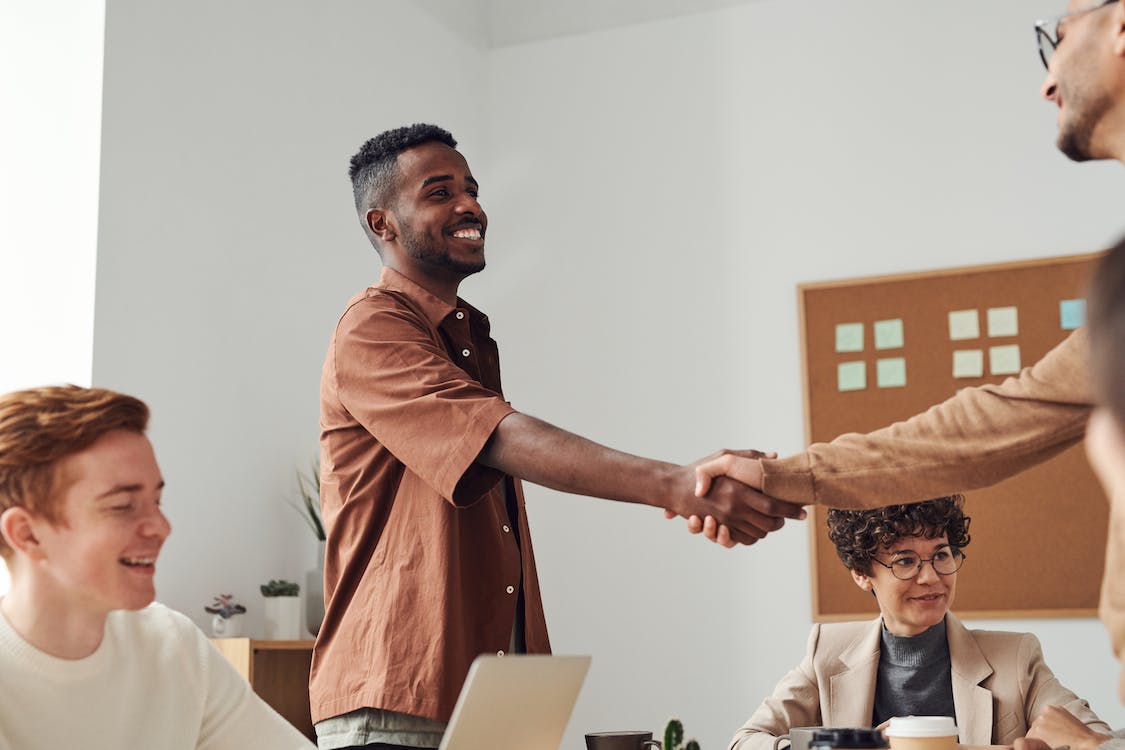 The Power of a Name

One of the most powerful weapons in a marketing toolbox is a person’s name. When a person hears their name, it causes a chemical reaction. Hormones such as dopamine and serotonin are released, especially if it’s followed by some form of affirmation.

Speaking someone’s name can produce such subliminal signals as trust, empathy, and well-being to the subconscious brain.

Still, when we remember a person’s name, it is the sweetest and most important sound in their language. Andrew Carnegie suggests that during the course of a conversation, dropping the person’s name in the middle of the discussion will increase the amount of trust and empathy on their behalf. Stating a person’s name in the middle of a rebuke or correction can produce high levels of distrust and anxiety, which releases hormones such as corizon. When a person hears their name being spoken in a good context, it activates certain areas in the brain including the middle frontal cortex, the middle and the superior temporal cortex.

The Use of a Person’s Name

1. It activates the person’s attention. When a person hears their name, it arrests their focus, hearing and body position.

Instead of using an impersonal salutation, such as sir, ma’am or miss, using the person’s name telegraphs that you know them and are listening to them.

Using a person’s first name is a game-changer!

2. Teach or explain. If you are trying to explain something to another person or teach them, reading their name in the middle of the explanation does a whole lot more when it comes to their information retention. This is a good technique to use if you’re actually making a presentation, and during the presentation you mention a person by name. Not only will they listen more intently, but everyone else will be aware that this is information that is useful to that person as well as to them.

By saying their name, you make a point of telegraphing to their brains that you are speaking to them, not speaking at them.

3. By salting a conversation with the name of a person, you reinforce trust and how the relationship is a safe place.