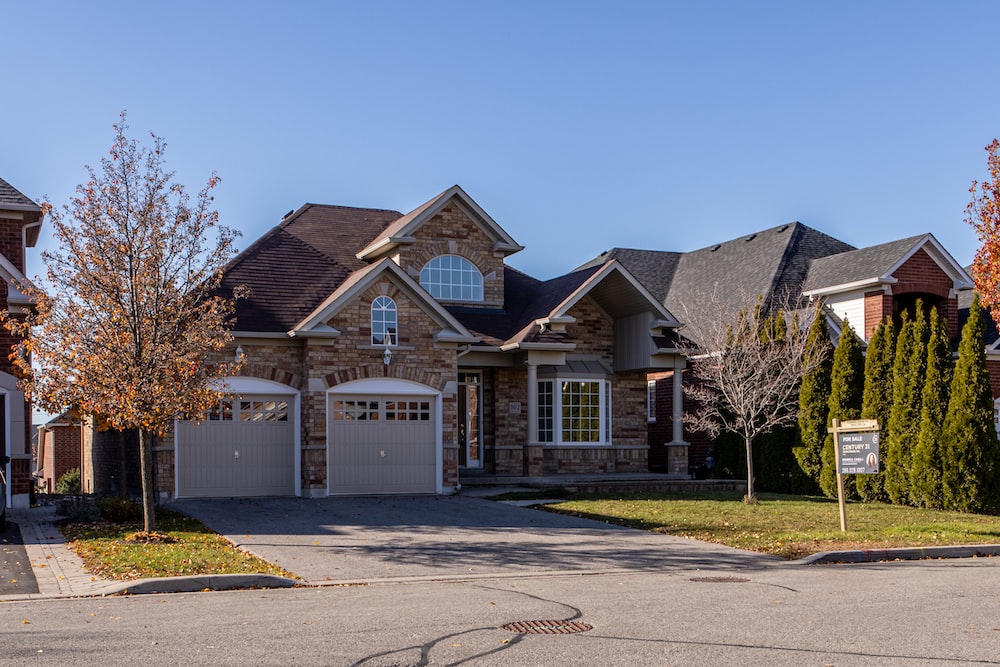 Obviously the shortage of available housing inventory is the primary driver to this unrelenting market. But there are other factors that are contributing to an unusual and strong real estate market.

First is the rebound of the economy. The stock market has exploded, with the Dow Jones climbing from 19,000 to almost 34,000 since the time of the early pandemic. This has only contributed additional investment dollars into the real estate buyer’s wallet. The S&P has nearly doubled from 2,304 to 4,271. All of this newly created capital has to go someplace.

Second is the historic low mortgage rates, which have on a number of occasions gone below 3% on a 30-year fixed mortgage. This has resulted in giving buyers, especially first-time buyers, added capacity to purchase homes that they would otherwise not be able to afford with higher interest rates.

Third is the fact that the pandemic caused the populations of major urban centers out of the cities and into the less-populated regions of the suburbs. This created an unexpected tidal wave of demand for suburban single-family homes.

In New Jersey during the month of May, existing single-family homes climbed in price by over 24% year-over-year. These are the kinds of results typically seen in Wall Street. But there’s another region of the country that seems to be doing even better: and that is the Seattle market. The Seattle real estate market has been red-hot for a number of years, up to five years now. And according to a recent Housingwire article, 580 homes sold for $300,000 or more above the asking list price in 2021.

And fourth, can someone explain to me what’s going on here? Well, I think the answer is somewhat simple: it’s the technology, the technology economy that is based on the West Coast that is driving prices, especially real estate prices, through the roof. We’ve seen astronomical surges and prices in San Francisco, but now Seattle seems to be at the forefront of this huge surge of buyer frenzy.

So we can look at the market index referred to as FANG, which stands for Facebook Amazon Netflix and Google. And in this case you might as well add Microsoft also.

As the U.S. and world economies begin to skyrocket into the digital age, these companies are requiring more and more individuals to run their operations.

Years ago it was the financial services that seemed to dictate which markets were going to dominate the real estate markets. Back then Wall Street and the big banks were the market makers, making the railroads and shippers the market widows.

For sure New York City made a huge blunder when they thumbed their nose at Amazon looking to create a second headquarters in Queens.