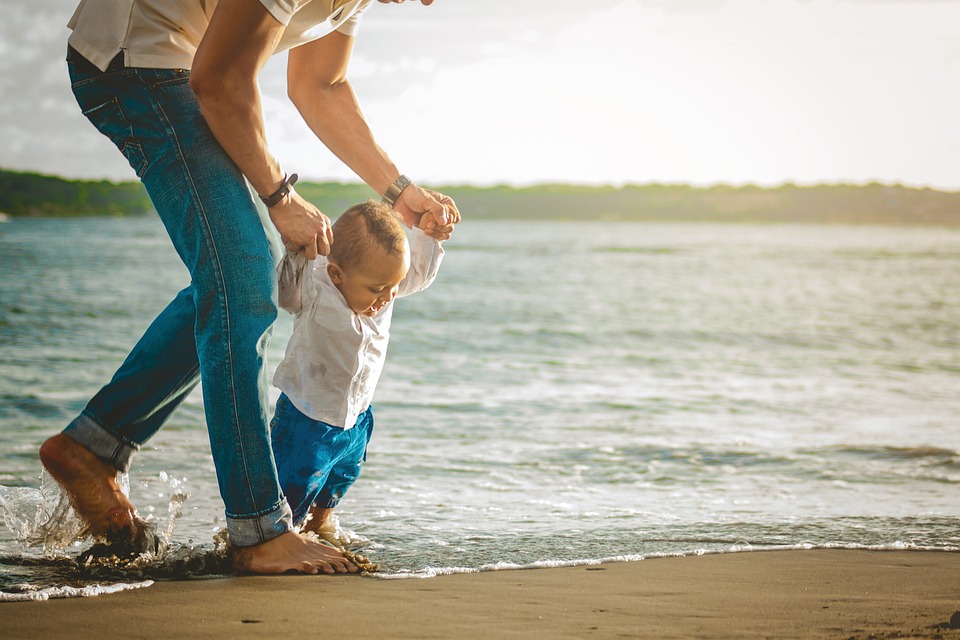 Father’s Day is celebrated annually on the third Sunday in June in the United States, United Kingdom, Canada, India, and a number of other countries around the world.

The first known Father’s Day service occurred at the Williams Memorial Methodist Episcopal Church South in Fairmont, West Virginia, on July 5, 1908, thanks to the efforts of Grace Golden Clayton. Mrs. Clayton had asked her pastor, Dr. R. Thomas Webb, if a Sunday service could be held to honor fathers.

Mrs. Sonora Smart Dodd is credited as being the mother of Father’s Day. Her story began as she sat listening to a Mother’s Day sermon in 1909. Mrs. Dodd thought that it might be nice to honor fathers as well. Her father, William Smart, had raised his SIX children alone on his farm in Washington after his wife died giving birth to their sixth child.