On The Move – Where Are People Moving?

New Jersey, New York, Illinois, Connecticut and California topped the states with the most number of people moving out of them. 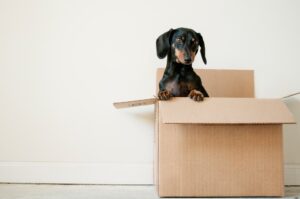 COVID-19 became the big trigger causing many people to move in 2020. Many people moved to locations which had considerably lower population densities and lower taxes.

Reasons for the moves included high cost of living, climate, job opportunities and now the pandemic.

According northjersey.com, in the last decade, New York lost 1.4 million people to domestic migration. New Jersey followed as did California, reporting a loss of 491,000.

Back in September, according to Bloomberg News, the New York State population saw that 67% of all long-distance moves were made by people leaving New York. New Jersey and Connecticut also experienced net losses of people migrating out of their states.