Thanksgiving – An Example and a Tradition 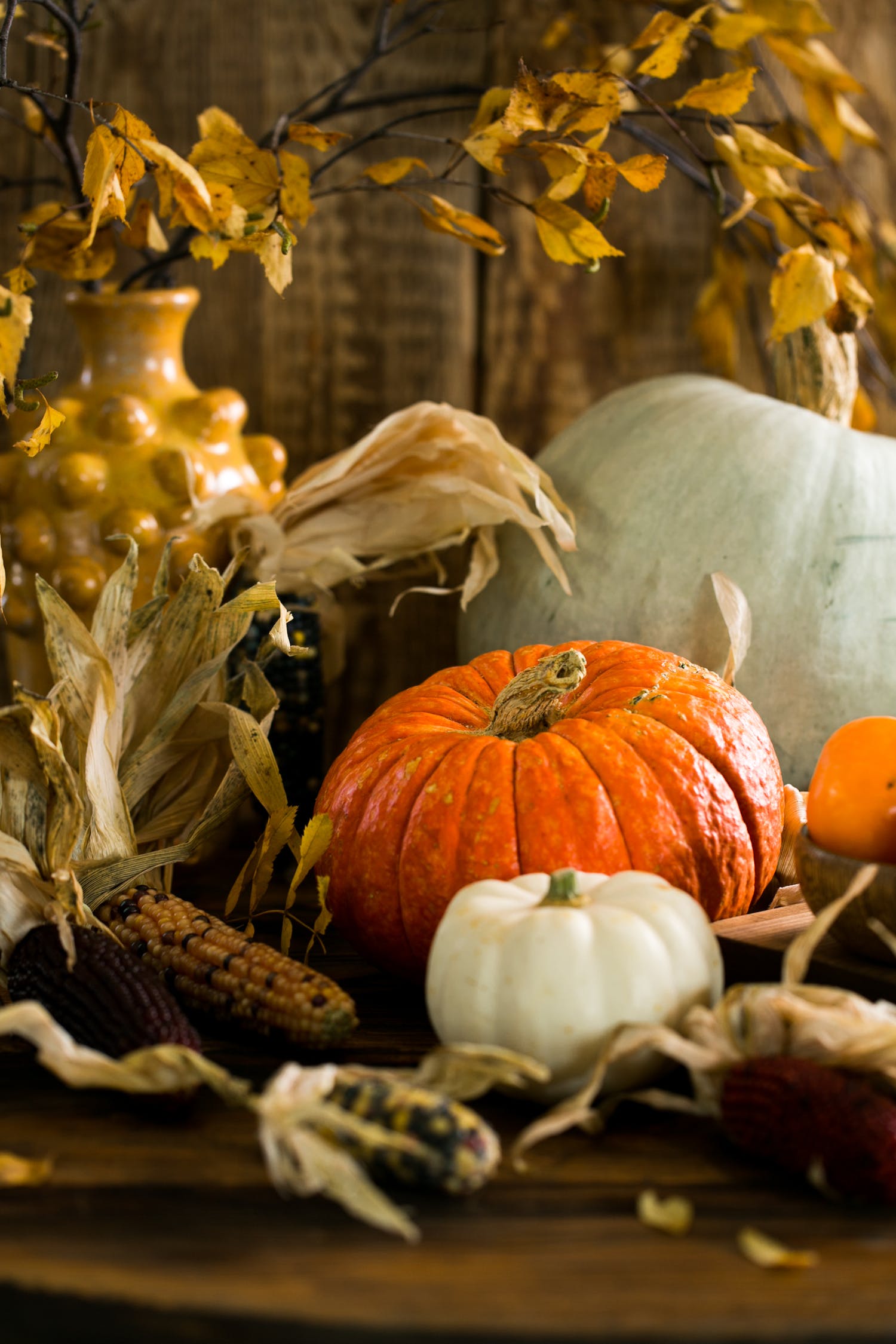 Americans believe that Thanksgiving is based upon a 1621 harvest feast shared by the English colonists (Pilgrims) of Plymouth and the Wampanoag people. The Thanksgiving holiday is particularly rich in legend and the tradition including a meal typically includes turkey, bread stuffing, potatoes, cranberries, and pumpkin pie. With respect to vehicular travel, the holiday is often the busiest of the year, as family members gather with one another. Thanksgiving Day is celebrated on Thursday, November 26, 2020.

Both groups over the next few days socialized and celebrated. The Wampanoag contributed venison to the feast, which included the fowl and probably fish, eels, shellfish, stews, vegetables, and beer. Since Plymouth had few buildings and manufactured goods, most people ate outside while sitting on the ground or on barrels with plates on their laps. The men fired guns, ran races, and drank liquor, struggling to speak in broken English and Wampanoag. This was at the time without any tradition, but it made for a great beginning for a relationship between the two groups that resulted in a signed treaty.