For the very first time, the average rent in the United States, as calculated by the US Census Bureau for the third quarter is reported to exceed $1,000. 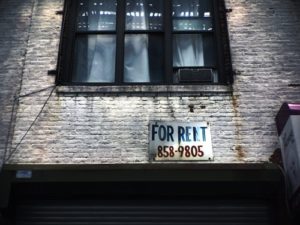 Perhaps this is the most historic rise in the last three years, since in 2015 rents were $200 less per month than they are right now.

This is having a definite impact upon new home buyer’s ability to put away a down payment.

The largest increase was reported in the Northeast, where rents are typically some of the highest in the country. In the Northeast, according to the US Census Bureau, asking rent climbed from $1,134 in the second quarter of 2018 to $1,210 in the third quarter. An interesting glitch in the statistics is that the asking rent in the third quarter of 2017 for the Northeast was actually higher, $1,279, which could be a function of the flattening-out of the New York City rental market.